What is a Commercial Lease? 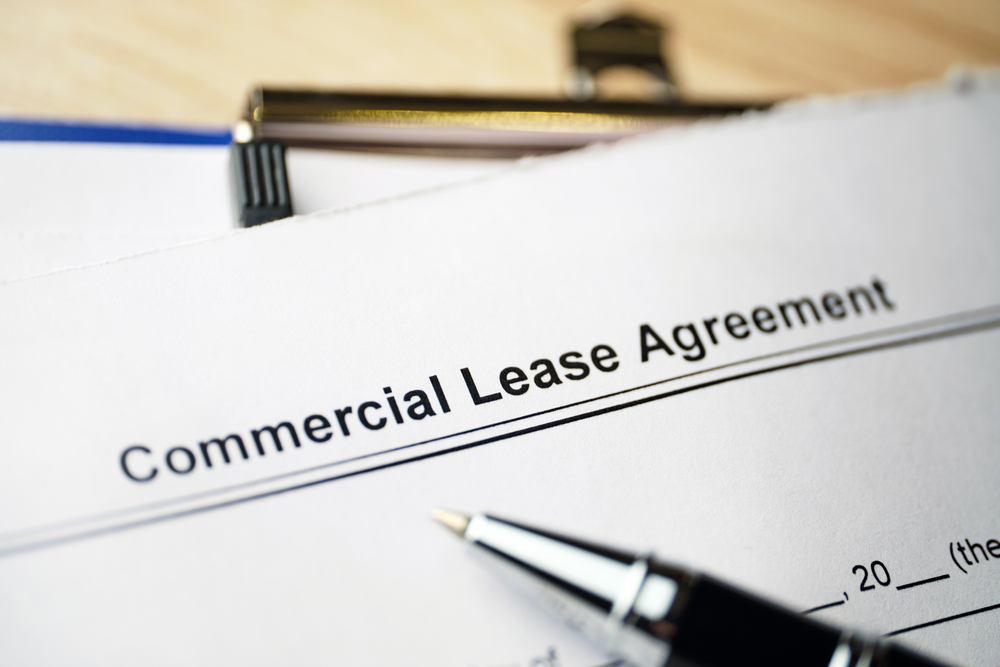 Typically, the landlord’s attorney is the one who prepares a lease, so it makes sense it would be drafted in the landlord’s favor. A commercial lease is viewed by courts very differently than a residential lease. Courts see the document as a contract between two equals, with each party negotiating in their own best interest, unlike a residential lease, where the courts almost always favor the tenant.