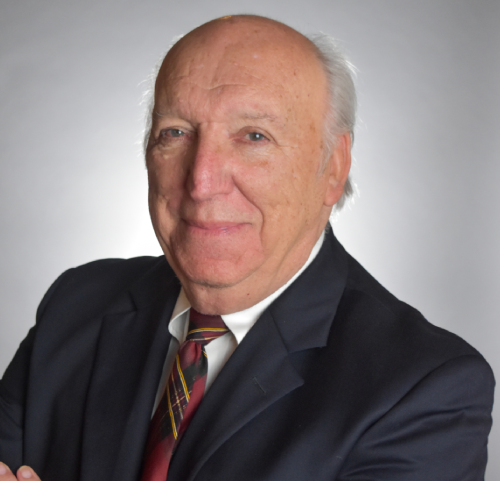 Currently, Robert T. Tillsley, SIOR is the President of McBride Corporate Real Estate overseeing the Rochelle Park, NJ and Middletown, NY offices. He started his career with McBride in 1988, as a Senior Vice President responsible for the marketing of the multi-tenanted office buildings owned by McBride Properties as well as other developers. In 1994, with the commencement of McBride’s National Services Division, he was appointed President of the Division. In that role, his responsibilities included the oversight of all facets of National Services, customer service, database implementation, maintaining relationships with brokers in the field, as well as the implementation of marketing services for the Division.

Prior to his career in real estate, Robert T. Tillsley, SIOR was a divisional manager with Descente America in New York. He was an active member of the Society of Industrial and Office Realtors (SIOR) and The Industrial and Office Real Estate Brokers Association of Metropolitan New York (IOREBA). Robert was President of CORFAC International, a network of commercial real estate brokerage firms with locations throughout the world. He has lectured nationally on such subjects as lease negotiation and business development. Robert has won awards for most transaction referrals for a number of years at CORFAC.

Being a member of the Board of Governors of the Ramapo College Foundation for more than 30 years, Robert has served in various leadership roles including that of Chairman of the Board of Governors. He was also inducted as an honorary member into Delta Mu Delta, the National Honor Society for Business School students. His other civic activities including having served as a Trustee of Comprehensive Behavioral Healthcare, a non-profit mental health organization based in Hackensack, NJ.  Robert is also the Vice Chairman of the Board of Trustees at the Bergen New Bridge Medical Center Foundation and Chairman of the Governance Committee.  In recognition of his work with various nonprofit organizations, Robert was awarded the Community service Award from the Boy Scouts of America.

Educationally, he received an Associate of Applied Science degree from the Fashion Institute of Technology, New York.

Want To Stay In The Loop?

Keep up with us on LinkedIn!